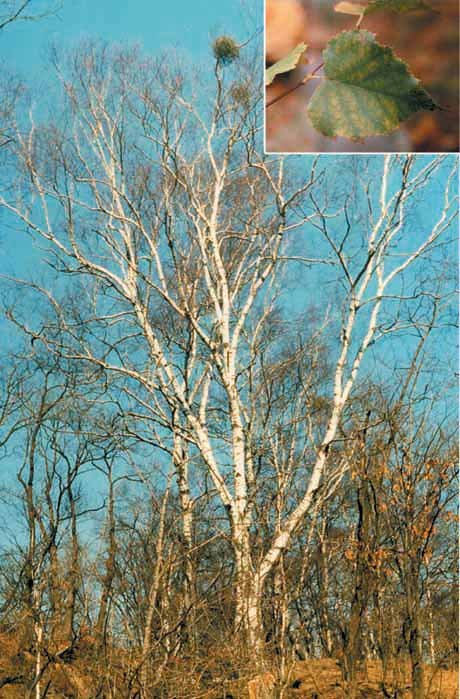 The white birch symbolizes motherland for the Russians since the early childhood.

Several birch species with different colours of a bark - white, yellow, and black, grow in the Russia Far East.

Manchurian birch has a branchy crown and a white trunk reaching up to 20 m or more in height and diameter of 40-50 cm.

It is a part of deciduous and mixed forests and grows in the valleys, on hillsides and clearings. Occasionally, it forms exclusive birch groves.

In the mountains and northern areas of the continent, it is replaced by one of the close species - Betula platyphylla., on Sakhalin, by Betula tauschii.

It thrives in light and is a medicinal plant. 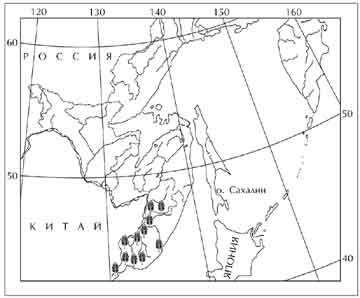