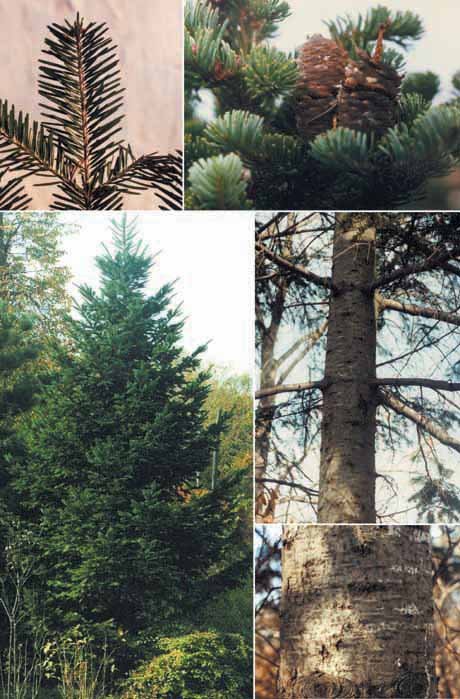 White-bark fir trees are easily recognised in the thicket of dark coniferous and mixed forests by their light trunks and single, soft, flat and slightly split needles. The needles have glossy appearance from above, with two bright bluish-white stripes forming spiral crests from beneath.

This is the most common fir specie in the Russian Far East and one of the major forest-forming species of the Far - Eastern dark coniferous forests. It grows at the elevations of 1500 m above sea level.

Its wood is not strong. It is medicinal plant: fir's oil extracted from boughs and needles, contains more than 100 biologically active compounds and has amazing healing properties. White-bark fir is a favourite Christmas tree, with specific soft and pleasant fragrance; needles stay on a tree even when it dries out. 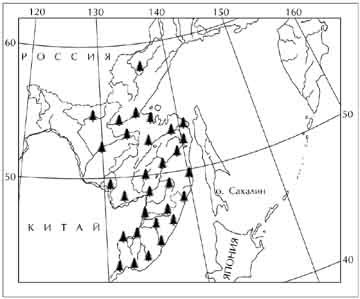