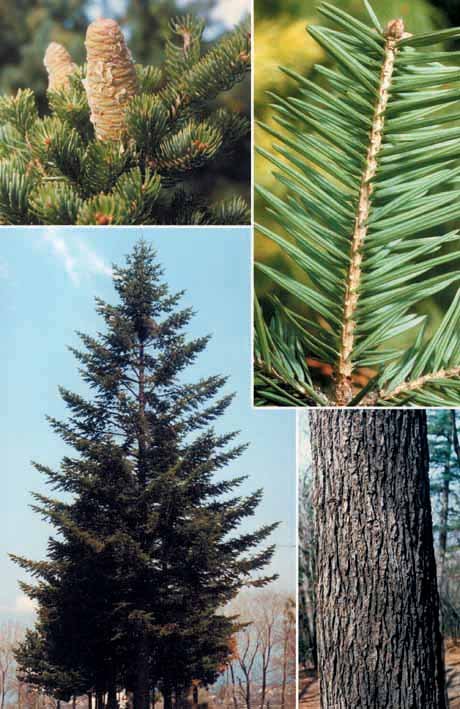 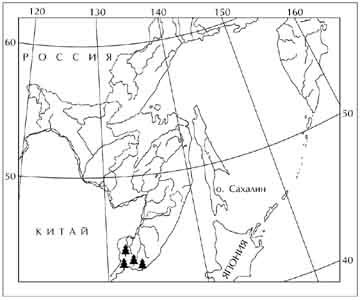 Early settlers to Primorye from the western Russia were confusing this coniferous tree with spruce therefore calling it a «black spruce» due to its rigid, prickly needles and dark bark.

The needles of needle fir are singular, flat, 2,5-4,5 cm in length and 2-3 mm in width, pointed, but with non-split ends (unlike White-bark fir). The needles on old trees are rounded, dark green, turning brown in winter, forming crests on branches.

The young bark is greyish-brown and slightly exfoliating while the old one is thick, dark-brown, and sometimes blackish with deep longitudinal cracks.

The crowns are conical and pointed, turning flat with age.

This is the largest coniferous tree in the Far East reaching over 55 m tall, with the trunk diameter over 2 m. This is one of the long-living firs at Far East, staying healthy at the age of 500 years or more.

It grows only at the southern Primorye, where it can be found at elevations of up to 500 m above sea level.

Only a hundred years ago, it prevailed on the Muravjev-Amursky Peninsula but retreated to the Sedanka River as the result of loggings and fires happened in connection with Vladivostok's fort construction.