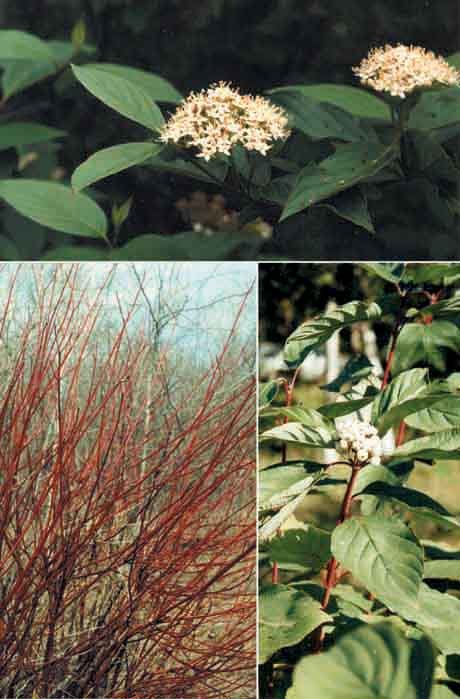 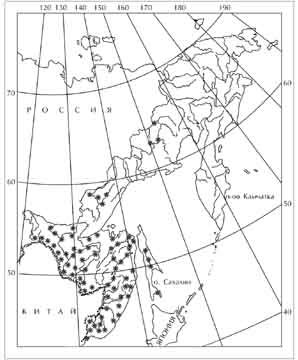 A shrub reaches up to 3 m in height, with thin, flexible, straight or weeping branches. Weeping branches can take roots, starting new bright red sprouts. With age, the lower parts of the trunk become dark grey or blackish-brown.

The buds are opposite.

White dogwood grows as a single plant or in groups forming grooves in the valleys and along the riverbanks and streams, at the bog's edges, among other shrubs and on the edges of flooded meadows. It is rarely found in the mountains.

It is actively used in the planting of greenery.