Every Primorye photo album contains pictures of this astonishingly beautiful pine on a coastal bluff with picturesque irregular shape crown formed under the action of the coastal winds. The pine's wide, branchy, almost spherical and very dense characteristic crown is easily distinguishable from a distance at any site.

The needles on the shortened shoots are gathered in bunches of two's and have lengths of 7-11 cm and widths of 0.7 - 1 mm. The needles are straight, pointed, rigid, rough on the edges and give the branches an unusual fluffy appearance. They do not change colour for the winter.

For the winter, the buds are covered only slightly by tar or not covered at all. 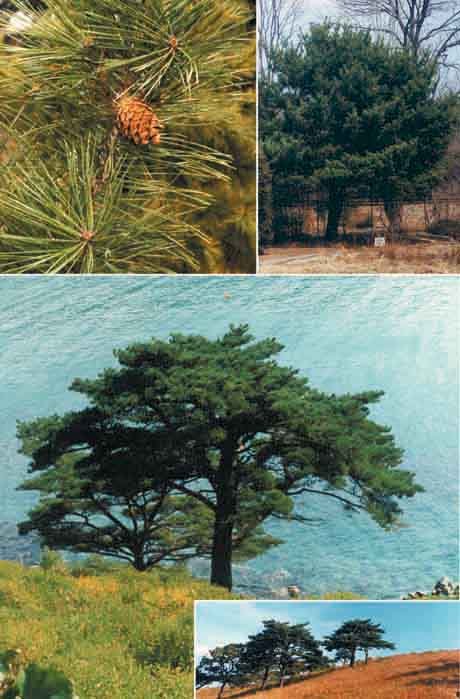 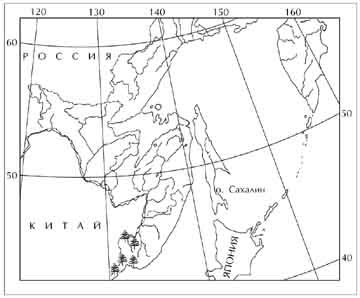